Each Day will have a different focus

Fred is a native of North Reading, MA. He will be joining the Cyclones as an assistant coach of the USPHL Premier team and Skills Director for Cyclones Youth, Cyclones Academy, and Cyclones Junior teams.

- 2 year all star in the Atlantic Junior hockey league.

- 2 year captain for the Laconia leafs

- played 2 seasons for the University of New England

- lead team in goals and points all 3 seasons in Sweden.

- was named 5 times FPHL player of the month

- was assistant captain in Danville for the 19-20 season 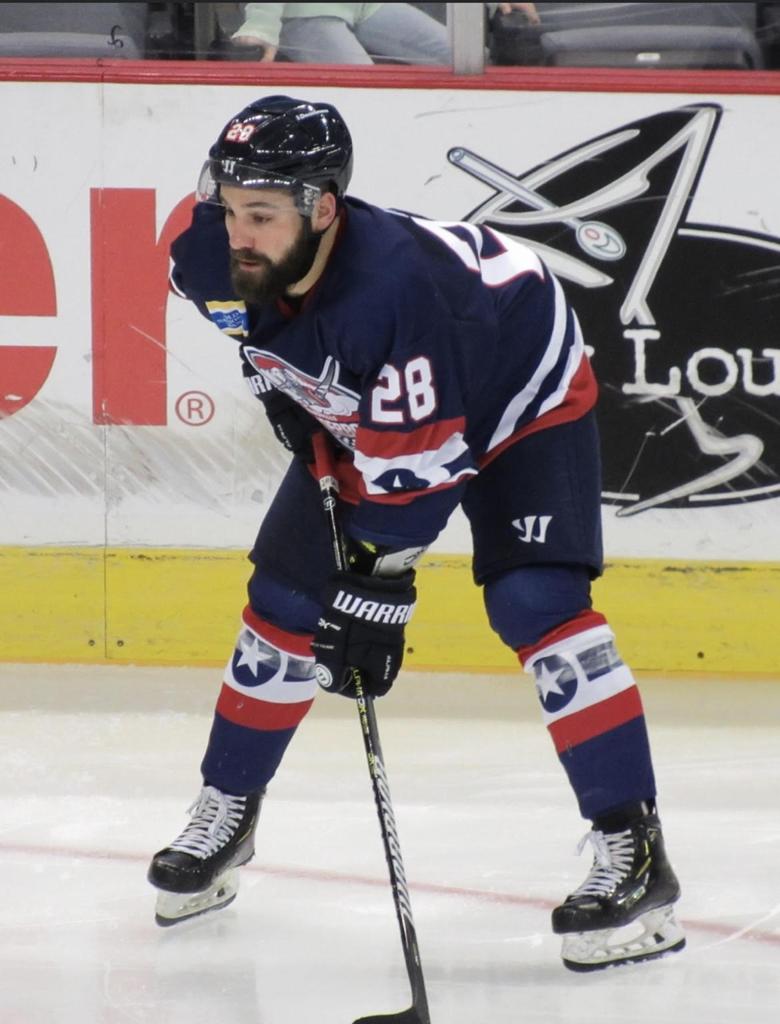 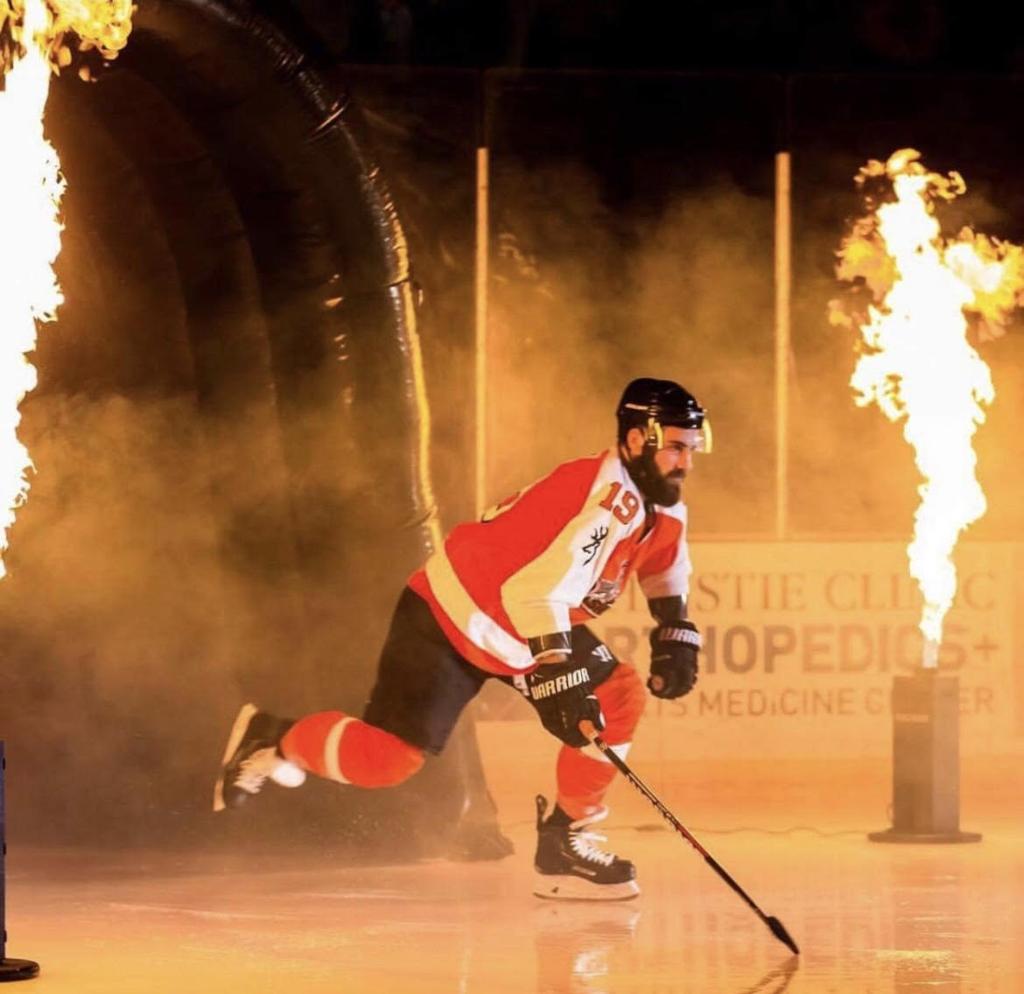 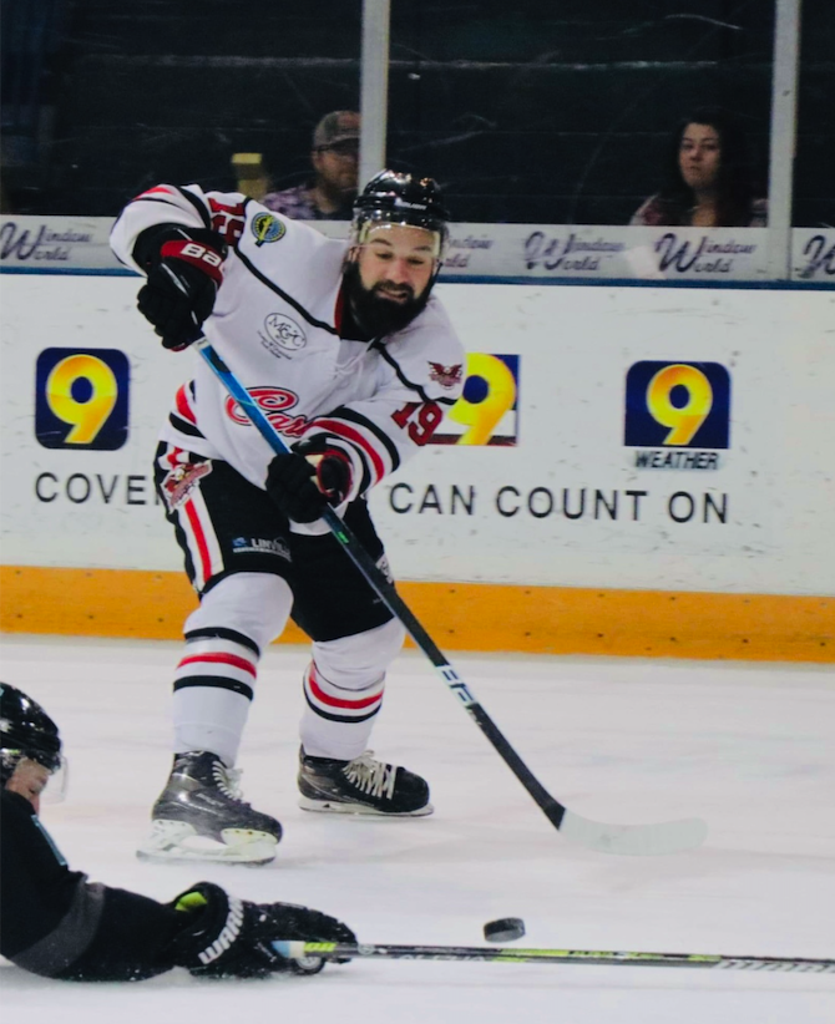 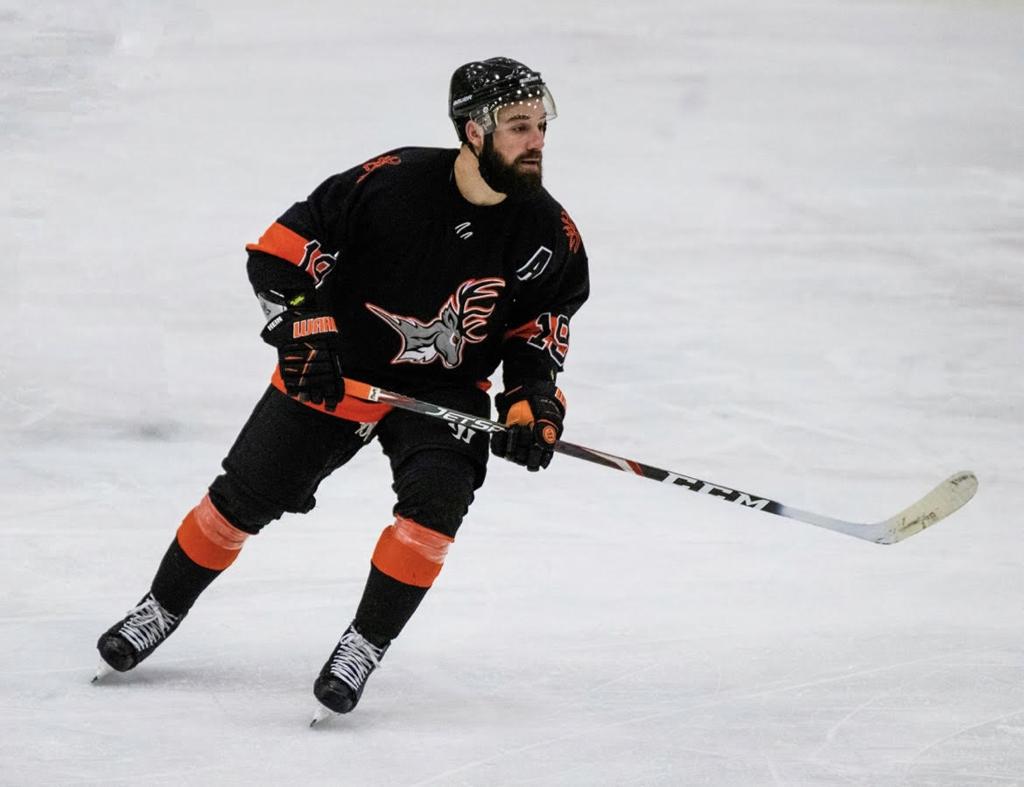